We had a great end of August here at Abernathy HQ – a successful surprise birthday party was pulled off by my family, it’s finally football time in Tennessee, and we’re wrapping up recording for the next record. Moving forward, the boys and I have a couple full band shows coming up later this month.

Saturday the 20th we’ll be in Columbus, Ohio at Victory’s playing with our old buddy Tal Lohr, who will be backed up by the great Columbus band, The Boondogglers, who will perform some of their own songs as well. Back in 2010 I did an acoustic set with Sean McCollough and Greg Horne opening for Tal’s old band, The Cur Dogs, which sparked the fire that led us to make the Some Stories record. Tal’s a solid dude and we look forward to sharing the stage with him again. Also on this bill, closing out the night, will be the first live outing for Out Of The Pine, a new band featuring former members of Far Away Strays. 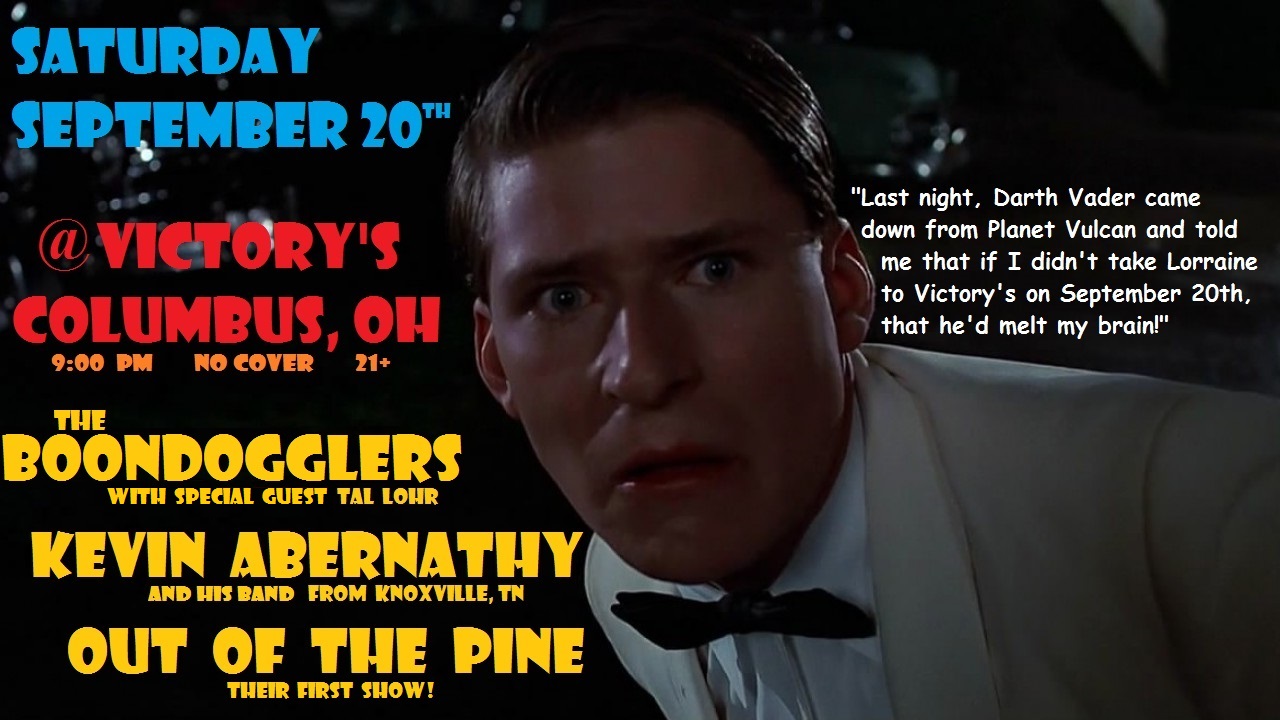 Friday the 26th we return to Capone’s in Johnson City hosting our good friends Ned Van Go and Marc Higgins, with his new band, The Chainsaw Bears. We do several shows a year with both Ned and Marc so it’s always a blast when we can all three get together at the same time. A great night of rock-n-roll will be had. 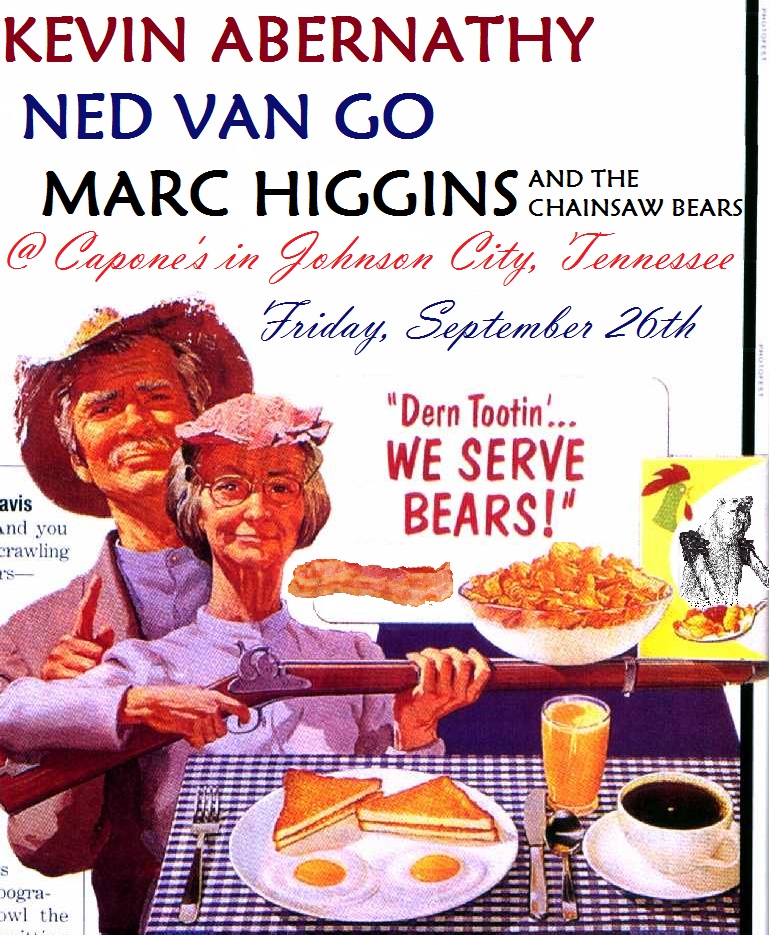 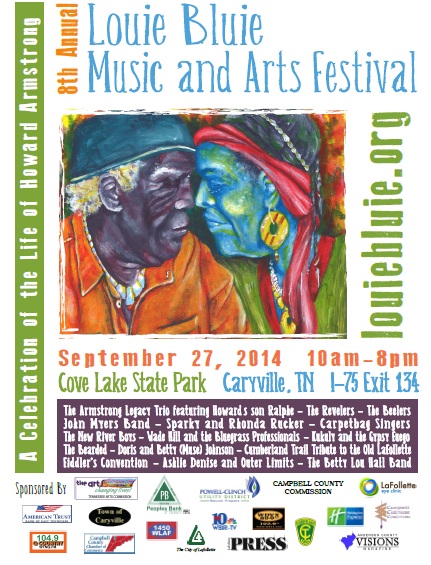