KEVIN ABERNATHY
Playing It By Ear

KEVIN ABERNATHY has been hailed as “the best undiscovered singer-songwriter in America,” his 2012 release Some Stories called “a masterpiece,” his songwriting and story-telling compared to such legends as John Prine and Steve Earle.

Abernathy takes each accolade in stride, then puts his proverbial shoulder to the wheel and gets back to work.

In just over a decade, he’s released eight CDs (from 2006’s Better Days to last year’s Family Hour), always going stylistically down whichever path his muse leads him, rockin’ it out when he wants to rock it out, acoustically introspective when he doesn’t. It makes no difference – each of Abernathy’s musical identities is just a different approach to his art, different strokes on a canvas, always thoughtful (and thought-provoking), always well-crafted and finely-tuned, always written with a true writer’s love of words and phrasing.

The writing part all came later, though. It was the guitar to which a young Abernathy was first drawn, locked away for hours in his room in small-town Madisonville, Tennessee, wearing out his Van Halen albums. It was his lead guitar virtuosity which took him to San Francisco in the early-eighties, livin’ the dream in a hard-rock hair band. It was during the down times, between the parties, that Abernathy began his love affair with songwriting. And it was this love affair which drew him back to Tennessee, and eventually to Nashville, the Holy Land for those who dream of turning words and music into portraits and stories.

Abernathy moved to Music City with his “Knoxville Girl” Christine, now his wife of over twenty years (their three daughters have their own band, The Pinklets), in 1993. Shortly after arriving in town, he got the lead guitar job in the Shapeshifters, a rock quartet formed and fronted by Brian Relleva, whom Abernathy credits with sharpening his own songwriting skills. The band released a critically-acclaimed CD (1998’s Alienated), and, Abernathy says, “played a lot of gigs and had a grand time,” but dissolved after five years.

To say that “when one door closes, another opens” doesn’t quite do justice to the effect of the dissolution of the Shapeshifters on the trajectory of Abernathy’s career. He and his now-growing family left Nashville, moved back to East Tennessee, and the songwriter set out to establish himself as a solo artist.

His sideman days were over, and he hasn’t looked back.

In the years since, he’s become a mainstay on Knoxville radio and a fixture of the East Tennessee live music scene, playing both solo and with his band, known simply as “KAB.” (You figure it out). He’s done shows with acts as diverse as Robin Trower, Lucinda Williams, The Band Of Heathens and Delbert McClinton, proving again and again that his appeal runs the gamut, that good, honest songwriting is not limited to style or genre or demographic.

It’s just how Kevin Abernathy rolls. And rocks, when he wants to. 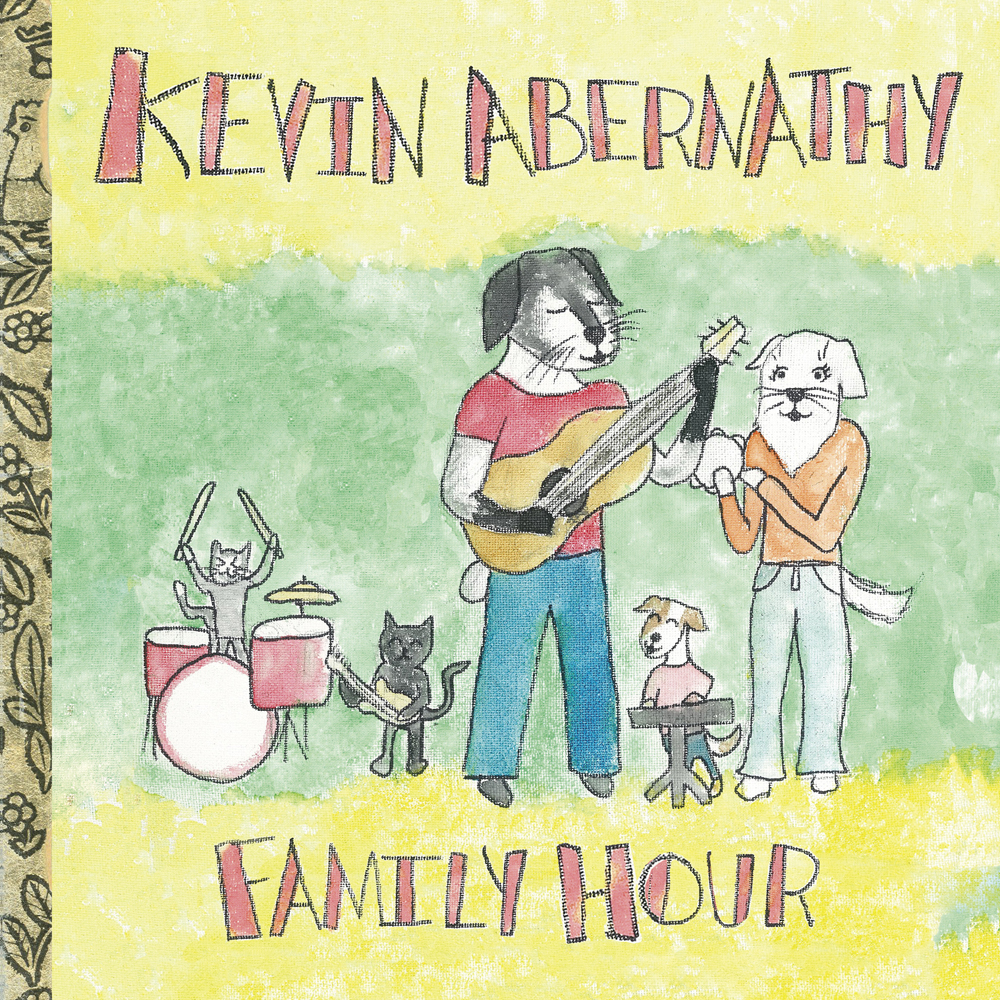