From ’96 til 2000 I was in a band called the Shapeshifters in Nashville. We released one CD, played a lot of gigs and had a grand time. I thought I’d share a few songs starting today. It’s a straight up rock and roll kind of thang. It might make you smile. I did.

“Seen The Future” was a band and crowd favorite which ended up on a soundtrack of an indie film called “Films That Suck.” I remember playing this song at the Bristol Theatre when we opened for Junior Brown. His country crowd didn’t know what to think of us. People in the front were covering their ears. Good times indeed. 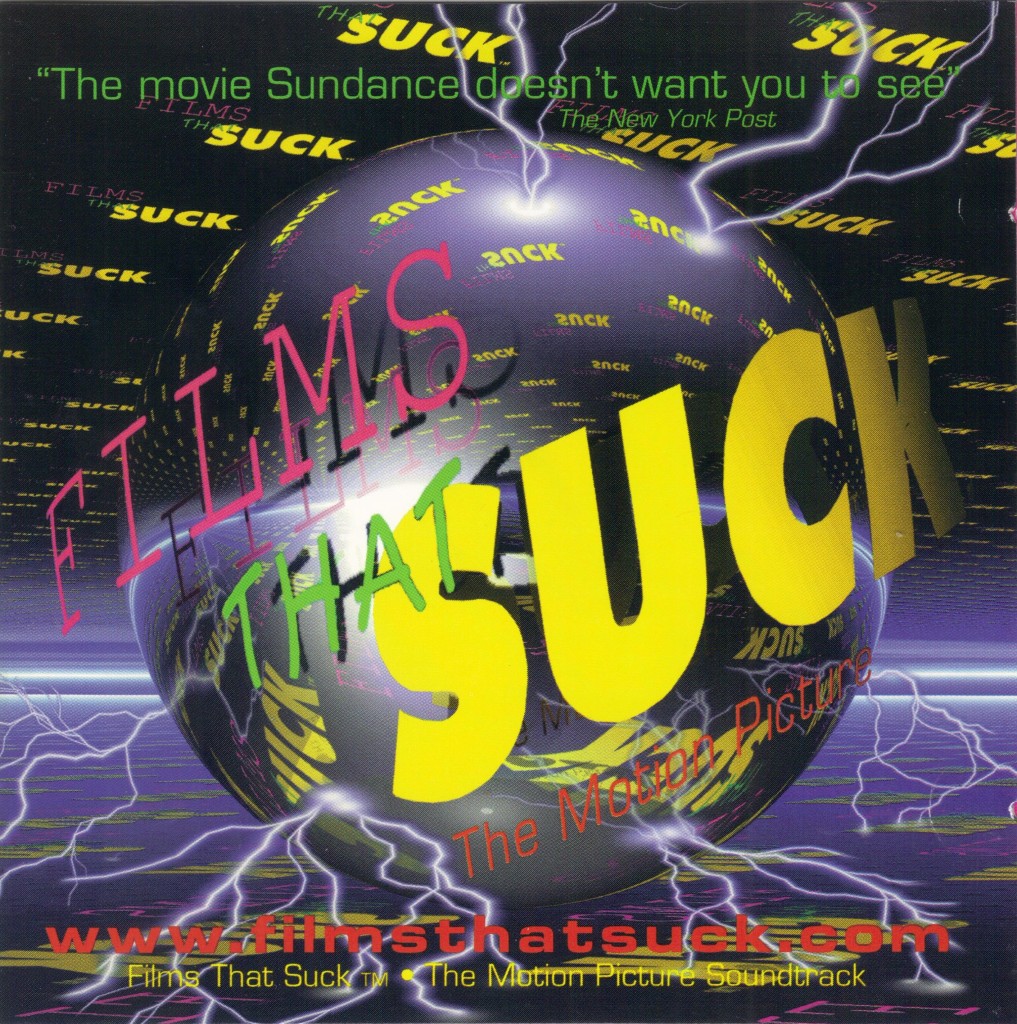