Okay, so this July it’s actually more like reading, relaxing and recording for me. I’ll be doing some more recording and mixing this month for the new album while also taking the kids to the Atlantic coast to get some sand on their toes. Since I won’t be playing any live shows this month I want to go ahead and mention two early August shows.

Saturday, August 2nd I’ll be sharing the stage with some old and new friends at The Rutledge in Nashville. Our pals Ned Van Go will be hosting my band as well as Kentucky’s Josh Nolan, PLUS the return of the mighty Les Honky More Tonkies! This is gonna be a rock-n-roll throwdown so make sure to mark your calendars now!

On Saturday, August 9th I’ll be having another homecoming show, so-to-speak, performing at the very first Star Hill House Concert in Sweetwater. Our friends, and generous supporters of live music, the Hendershots have been talking for a while now about opening their home up to and small number of people to host house concerts. Jason and I went down to their house one day a couple months ago and talked to them about our previous house concert experiences and I’m honored to be the first participant.

Make sure to check out the Shows page for all the details regarding reservations for the house concert, and all of my upcoming shows. Have a great month, get them yung’ens back in school and we’ll see y’all in August. 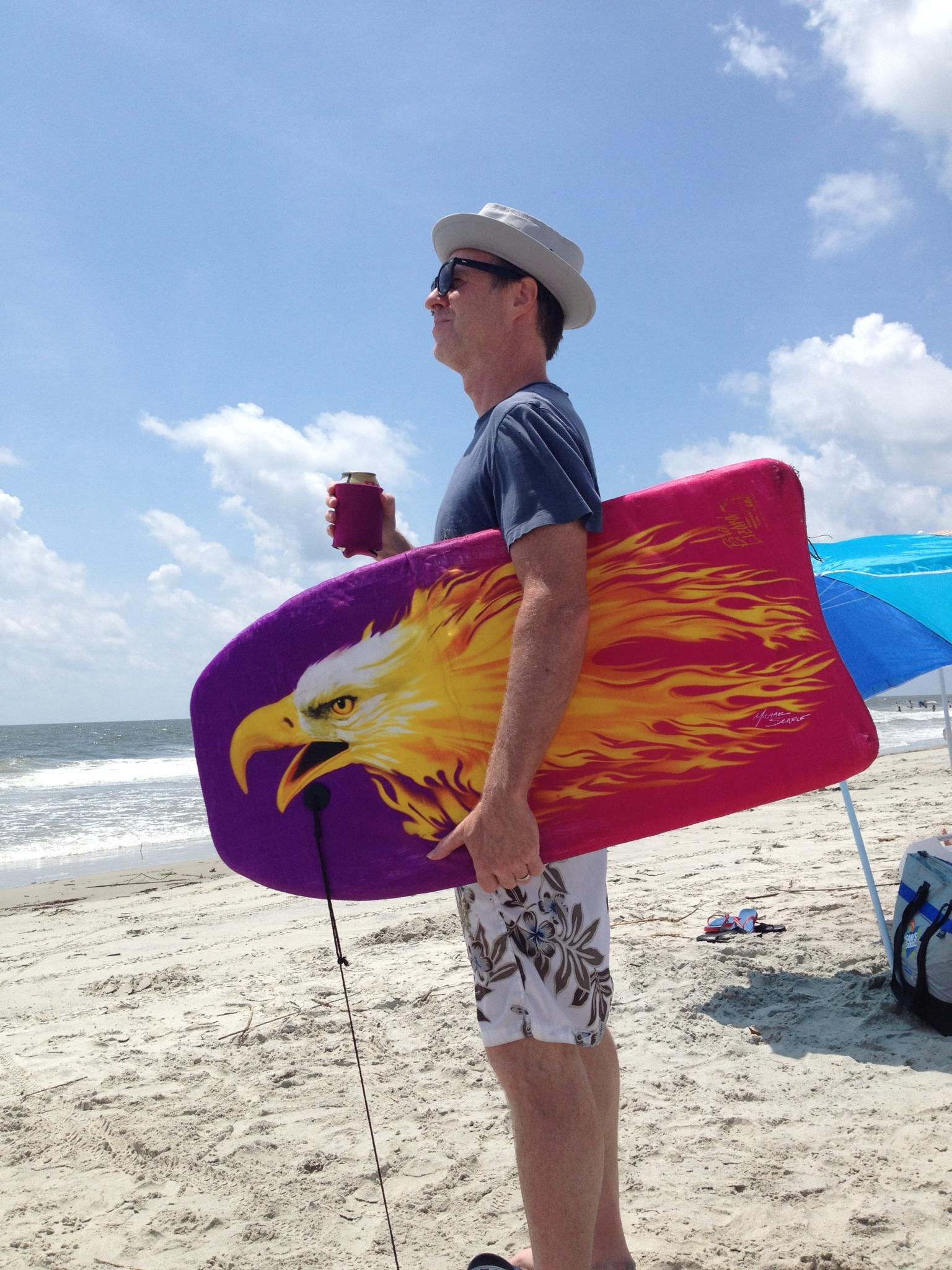